How Covid-19 is changing U.S. Sports 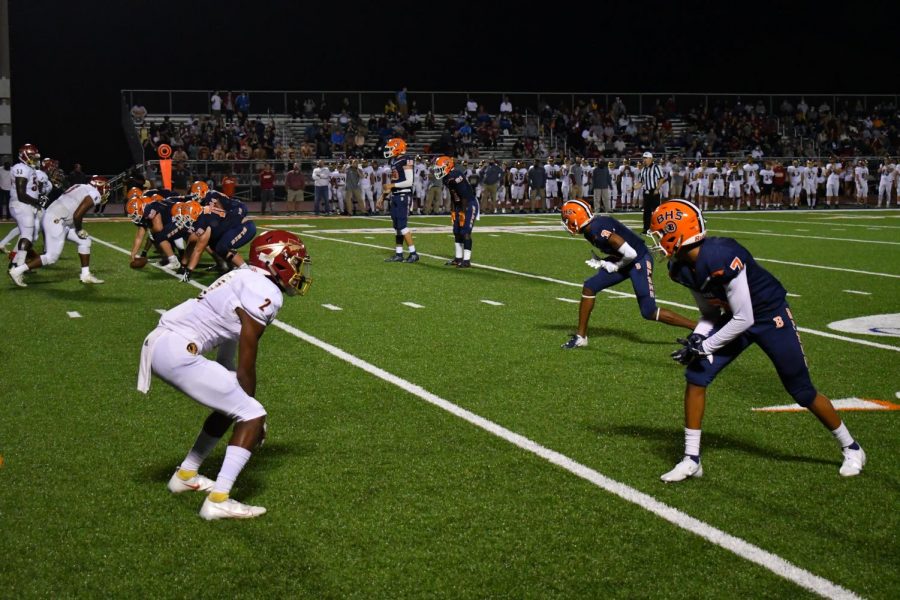 Covid-19 has taken a large toll on not only Americans, but also on the entire world as well. It has been the source of countless deaths, nationwide shutdowns, and social destruction. Due to the virus, many events and social gatherings were cancelled.

Following a temporary closure on national sports, a major decline in morale for the American people occurred. Without the American way of intense sports and competition, it was a low point for Americans while quarantined.

Universities and local schools were affected first and had to induct new safety guidelines. The fist precaution hit hard due to the cancellation of all in–person activities and all contact sports.

“To safeguard the health of athletes and others involved, most major sporting events at international, regional and national levels have been cancelled or postponed temporarily,” stated a report made by the United Nations, Department of Economic and Social Affairs.

Not only does it affect the indefinite number of fans, but it also serves a major impact on athletes lives. The pandemic has postponed scholarships for younger athletes and increased the stress in many.

“With the 2020-2021 MSD football season currently delayed, the players are relying on their previous stats and highlights to receive or maintain their scholarships,” stated by Eagle Eye news team.

The article from Eagle Eyes continues this article by explained how stressed students are from not being able to perform. All the effort student athletes put in to show up and show out seemingly has gone to waste.

“High school kids are impacted in a multitude of ways; they are undergoing hormonal changes and use sports as a way to help reduce stress and control anxiety and depression,” stated a report from the University of Maryland, Medical Center.

The pandemic has heavily impacted sports on each skill level and all around the globe.