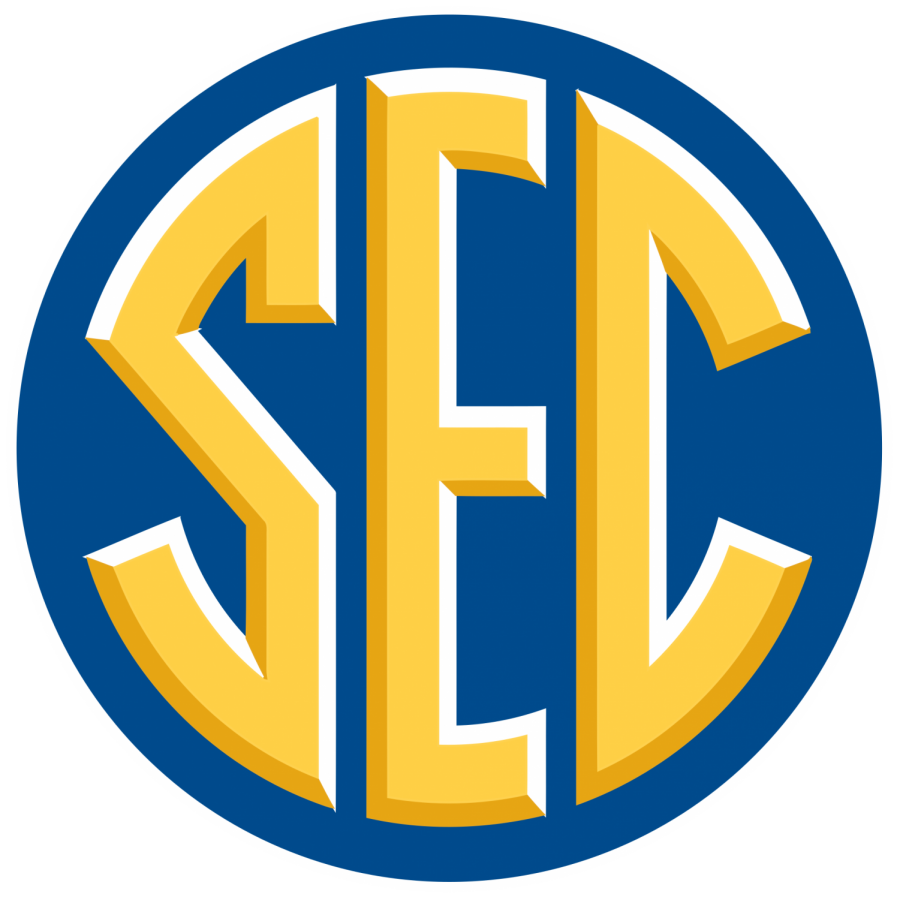 If you are a sports fan, it is very hard to find things to watch to get your sports fix. Although the current state of the 2020 college football season is unknown, the summer months are upon us and fans are beginning to get anxious for the start of the season. To get you through this time, here is the best SEC football game from every year of the 2010s to relive.

This game was arguably the best Iron Bowl of all time. Alabama held a 24-0 lead at one point in the second quarter. However, eventual Heisman winner Cam Newton led a miraculous comeback, which included him passing the ball for 216 yards and three touchdowns. He also ran the ball 22 times for 39 yards and one touchdown.

With Auburn winning 28-27, they clinched the SEC West and dominated South Carolina in the SEC Championship game. They then defeated Oregon 22-19 to win the National Championship.

With the #1 and #2 ranked teams in the country meeting in the regular season, the hype for this game was huge. Before the game it was even labeled “The Game of the Century.” However, if you love offense, this game is not for you.

It was expected to be low scoring coming in as both teams were regarded as having two of the best defenses in the nation. Eventually, LSU kicker Drew Alleman made a 25-yard chip shot field goal in overtime to give LSU the 9-6 victory. The teams met again in the National Championship game however there was a much different result with Alabama dominating 21-0.

This was a back-and-forth battle the whole way. Alabama quarterback AJ McCarron threw a 45-yard touchdown pass to wide receiver Amari Cooper to give the Crimson Tide the 32-28 lead with 3:15 remaining in the game. Georgia’s drive to answer made it to the endzone, but time ran out on the Bulldogs and they fell to Alabama 32-28. The Crimson Tide then dominated Notre Dame 42-14 to win the National Championship.

This game provided one of the most exciting finishes in college football history. Not only that but it was the first time in the history of the Iron Bowl that the winner of the game would win the SEC West and advance to the SEC Championship.

The game was tied 28-28 with one second left and the game looked like it was headed to overtime as Alabama kicker Adam Griffith lined up for a very long 57-yard field goal. The kick was short and Auburn cornerback Chris Davis made his way through the blockers and into the endzone for a 109-yard touchdown return as time expired to give the Tigers the 34-28 victory. Auburn then defeated Missouri 59-42 in the SEC Championship. However, the Tigers fell to Heisman winner Jameis Winston and Florida State 34-31 in the National Championship.

Coming into this game, both teams were undefeated at 4-0 making it a pivotal early season SEC matchup. Ole Miss was also looking for their first 5-0 start since 1962.

Ole Miss quarterback Bo Wallace was sensational, throwing for 251 yards and three touchdowns, including two in the fourth quarter to help the Rebels erase a 17-10 Alabama lead in the fourth quarter. Ole Miss held a 23-17 lead with 37 seconds left as Alabama was making their last attempt to win the game. However, Alabama quarterback Blake Sims threw a deep ball that was intercepted by Ole Miss cornerback Senquez Golson in the endzone that sealed the win. It was one of the biggest wins in Ole Miss history.

If you’re a Tennessee fan, go ahead and skip this game. In this game the Volunteers were attempting to stop a 10-game losing streak to the Gators.

Tennessee looked to be on track to do so after a ten-yard touchdown by running back Jalen Hurd gave the Vols the 27-14 lead with 10:19 left to go in the game. Florida cut the lead to 27-21 with 4:09 remaining and then shortly after quarterback Will Grier found Antonio Callaway on 4th and 14 for 63 yards and a touchdown that gave the Gators the 28-27 lead with 1:26 remaining in the game. Tennessee’s last-ditch effort to win the game was a 55-yard field goal by Aaron Medley that was just barely missed to the right as time expired. It was one the most entertaining games in the history of the Tennessee-Florida rivalry.

Coming into this game, Tennessee was coming off ending an 11-game losing streak to Florida and attempting to start the season 5-0 for the first time since 1998 which was the Vols’ last National Championship. At one point in the game the Bulldogs held a 17-0 lead over the Vols. However, Tennessee battled back as defensive end Corey Vereen recovered a Georgia fumble in the endzone for a touchdown which gave the Vols the 28-24 lead with 2:56 to go in the game.

It looked like Tennessee had the game won, but Georgia quarterback Jacob Eason found wide receiver Riley Ridley for a 47-yard touchdown pass that gave the Bulldogs the 31-28 lead with ten seconds remaining in the game. It looked like Tennessee had blown it, but Tennessee quarterback Joshua Dobbs found wide receiver and Blackman alum Jauan Jennings on a 43-yard hail-mary touchdown pass as time expired to give the Vols the 34-31 victory. It was one of the most exciting finishes in Tennessee Football history.

In the semifinals, Georgia had to come from behind in overtime to defeat Heisman winner Baker Mayfield and #2 Oklahoma 54-48 in the Rose Bowl to advance to the championship game. Alabama on the other hand dominated #1 Clemson 24-6 in the Sugar Bowl to advance. The Bulldogs took an early lead and led 13-0 at halftime.

In the second half, Alabama went with true freshman Tua Tagovailoa at quarterback over usual starter Jalen Hurts. This sparked a rally that allowed the Crimson Tide to send the game into overtime at 20-20. Georgia lead 23-20 in overtime and Alabama was deep trouble facing 2nd and 26 however, Tagovailoa found DeVonta Smith for a 41-yard touchdown that gave Alabama the 26-23 victory. It was arguably the best National Championship game ever.

There were many similarities to the game the year previous in this game. Once again, the game was in Atlanta, and the two teams wore the same exact uniforms as they did the year before. Also, Alabama was once again behind early in the game including 28-14 at one point in the third quarter.

Likely the most ironic moment in this game was Tua Tagovailoa suffering an ankle injury early in the fourth quarter which allowed Jalen Hurts to come into the game. Hurts threw a touchdown pass and had a 15-yard touchdown run that ended up giving the Crimson Tide the victory 35-28. It was a beautiful redemption story for Hurts who decided not to transfer after being beaten out for the starting quarterback job.

This game was anticipated all season long by all fans as it was likely to decide the winner of the SEC West. LSU was looking to snap an eight-game losing streak to Alabama. The Tigers got off to a hot start as they lead at the half 33-13.

Eventual Heisman Trophy winner quarterback Joe Burrow had a career day completing 31/39 passes and throwing for 393 yards and three touchdowns. Running back Clyde Edwards-Helaire was also on his best rushing for 103 yards and three touchdowns on 20 carries. LSU got the win over the Crimson Tide 46-41 which helped propel them to a 15-0 season, an SEC Championship, and a National Championship.