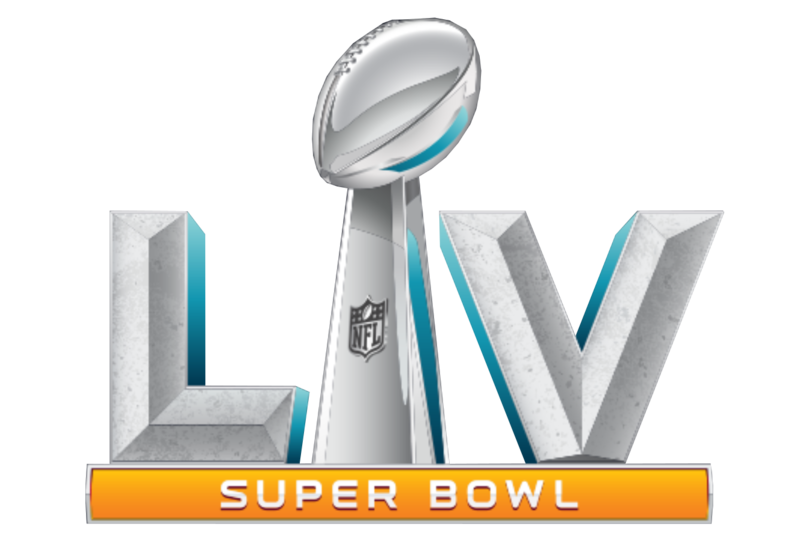 On February 2, 2020 the San Francisco 49ers faced off against the Kansas City Chiefs. However, the main event was not the game nor the half time show, but the commercial breaks. Every year companies go above and beyond in hopes to gain traction from impatient sports fans.

Olay– Olay decided to focus their commercial on the lack of room for women in history. The commercial features an all-female cast including: Busy Phillips, Lilly Singh, Taraji P. Henson and Katie Couric.

Doritios– The star of the Doritios commercial was singer/songwriter, Lil Nas X. The commercial focuses on the old west in relation to Nas’ hit song Old Town Road. Nas challenges Sam Elliott to a dance battle, the winner getting to take home a bag of Cool Ranch Doritos.

Hummer– In partnership with General Motors, Hummer released an ad to show off the reinvention of the Hummer into a quieter and energy efficient vehicle. The commercial feature basketball star LeBron James.

Bud Light– For their Super Bowl commercial, Bud Light let the public chose which of the two possible commercials would be aired during the game. The ad chosen by the public features rapper Post Malone. In the commercial, Malone must choose between regular Bud Light or their new seltzer.

Pepsi– Pepsi took a musical approach to their commercial this year. The commercial featured R&B singer H.E.R and legendary rapper Missy Elliot. The two teamed up to do a remix of a Rolling Stones classic, Paint It, Black.

Aside from these five, there was a plethora of other extravagant Super Bowl commercials featuring actors, singers, and social media personalities. From the looks of it, 2020 is sure to be a year of innovation in commercials and company sales.